Adventure, Activity and Holidays to Belgium

Straddling the cultural boundary between Germanic and Latin Europe, Belgium is home to two wonderful cultures, the Dutch speakers/Flemings and the French-speakers, mostly Walloons, plus a small group of German-speakers. The capital city is Brussels which has a superb city center. The preserved medieval towns of Brugge and Ghent are also top attractions. Belgium is famous for its cuisine, chocolate, and of course its beer. Belgium produces over 500 varieties of beer. The Trappist beer of the Abbey of Westvleteren has consistently been rated the world's best beer. 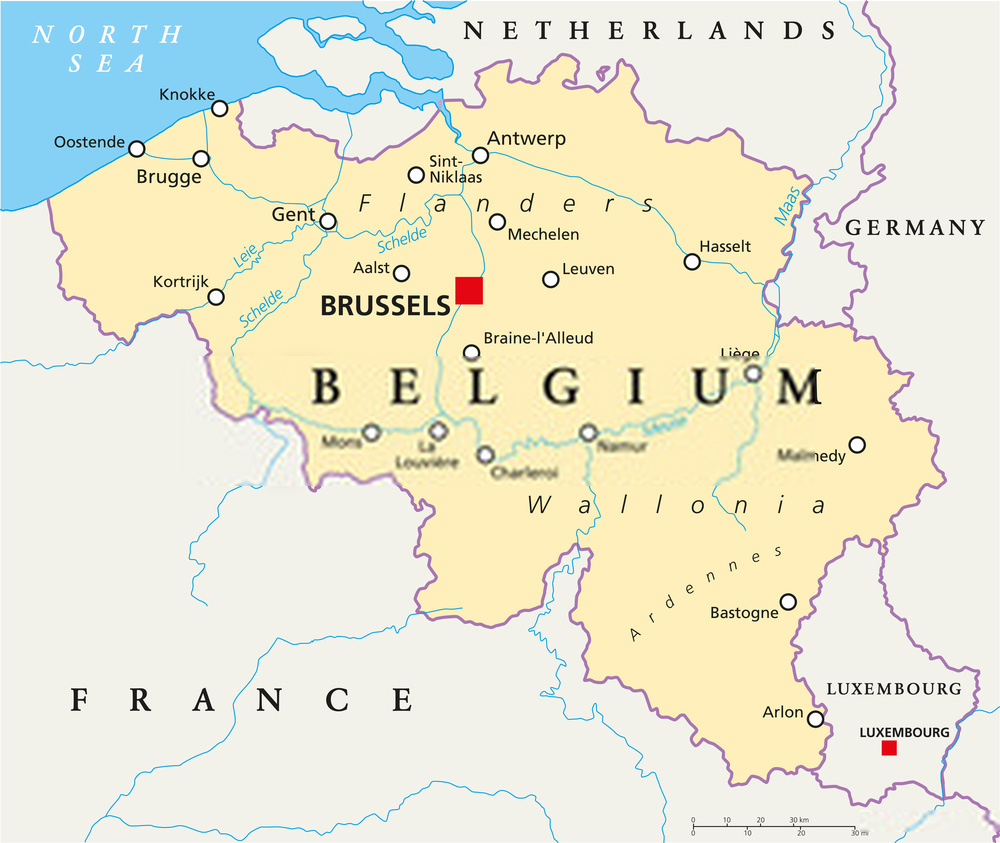 Best Season:April | May | June | between September and October.
Popular Location: Grand Place | Brussels | The Canals and Belfry of Bruges | The Battlefields of Flanders. 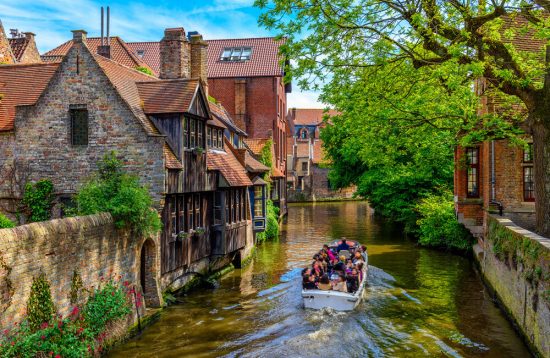 Amsterdam, Bruges, Brussels Journey the waterways of Amsterdam in a private boat. Investigate middle age Bruges with a private guide. Take a shot at making Belgian chocolate with an expert. Take in the development of Vincent Van Gogh’s work at the Van… 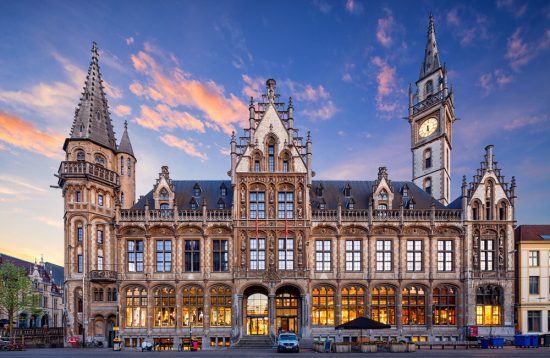 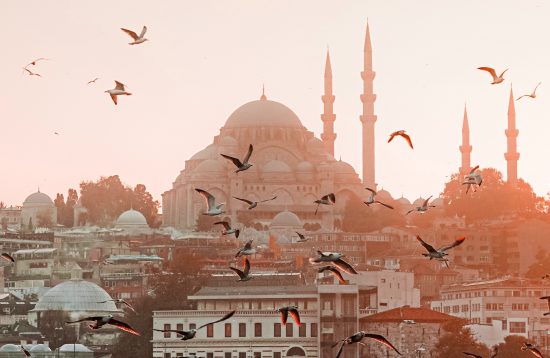 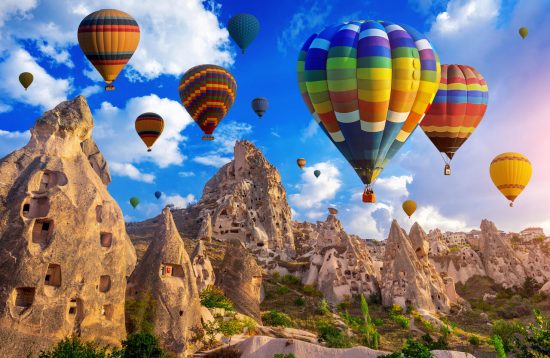 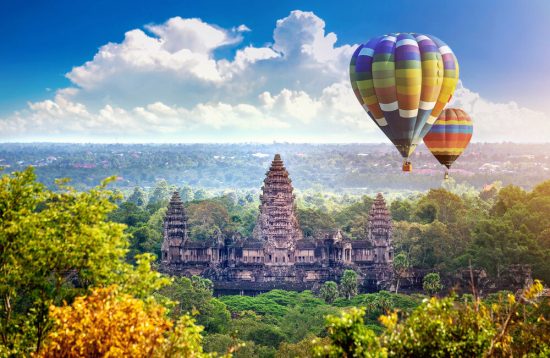